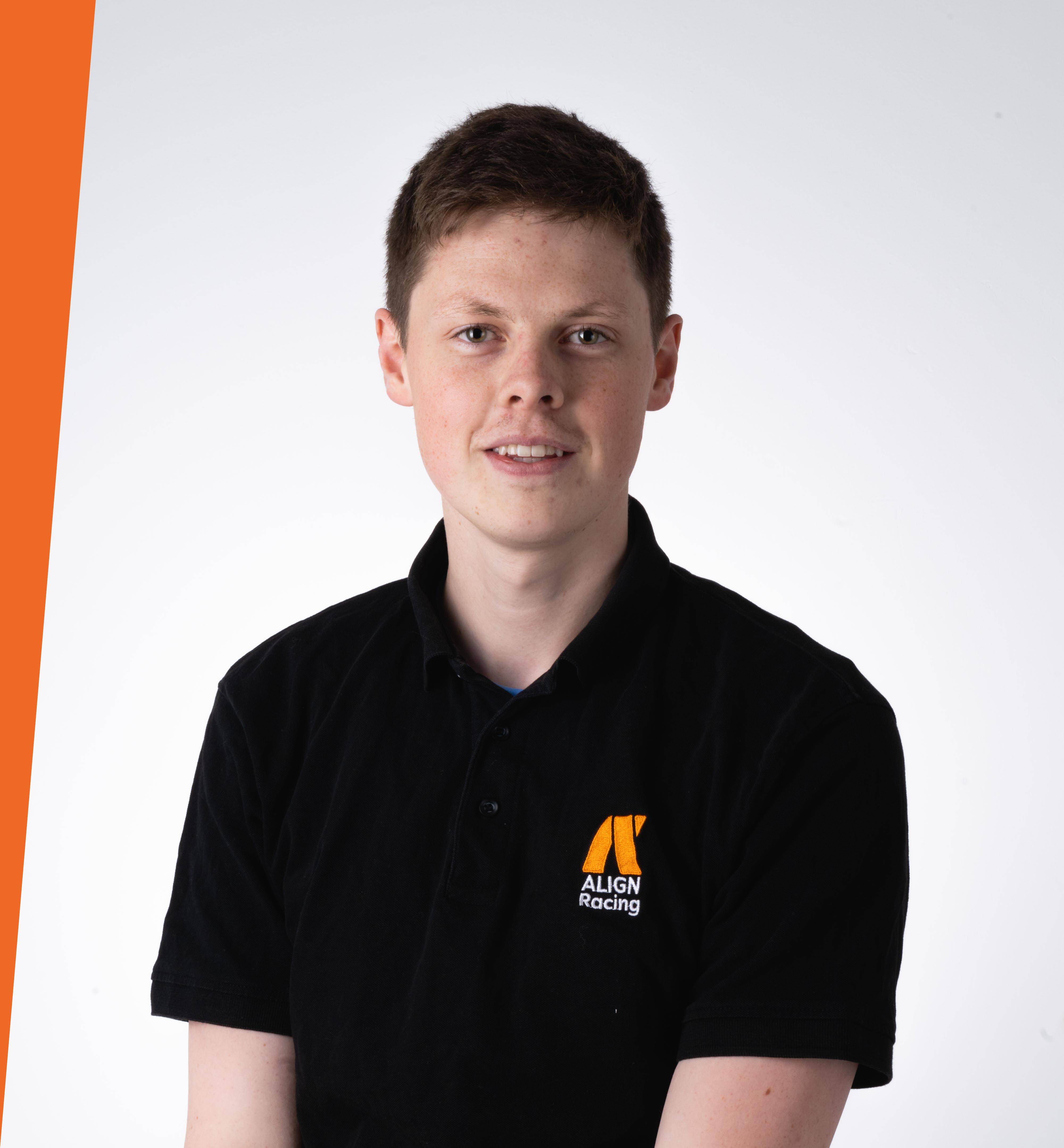 Rear wing is an aerodynamic device mounted at the rear of a car. The job of the rear wing is mainly to get the most possible force against the ground (downforce), with the least possible force towards the direction of travel (drag). This is the first year we implement this kind of device on our car. Therefore our main focus has been to get the foundation for this type of development. 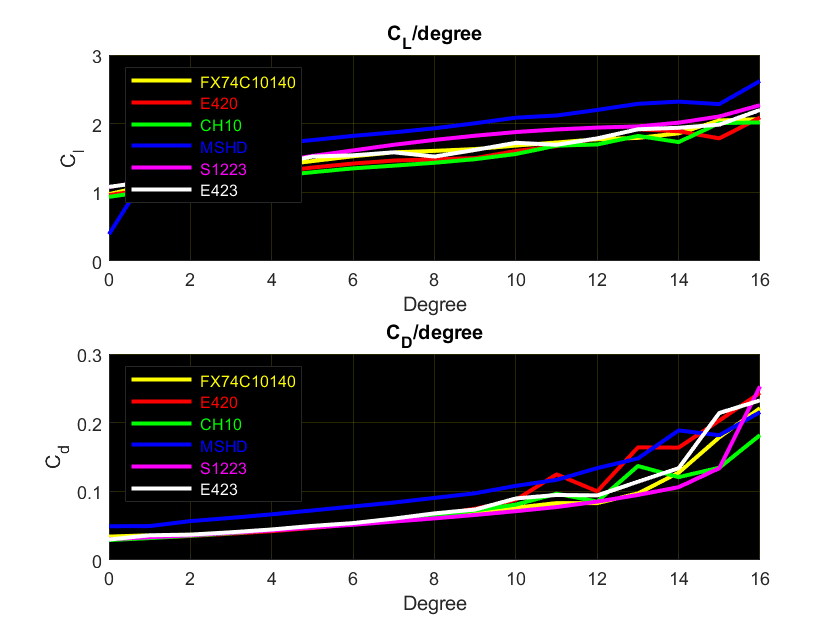 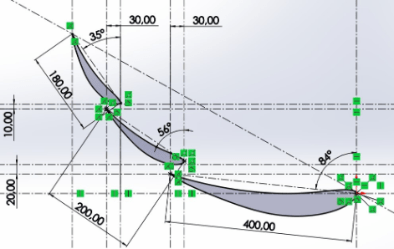 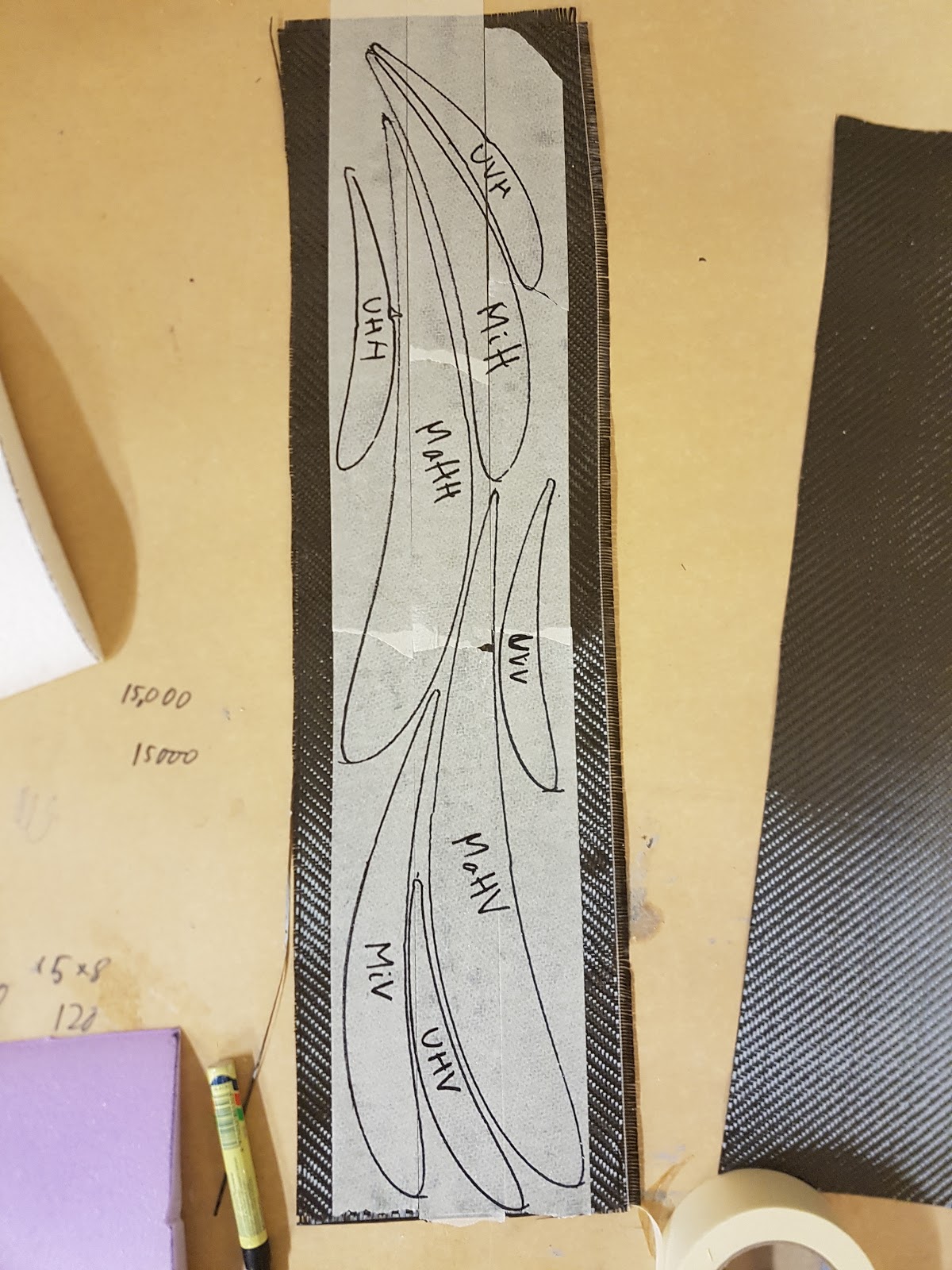 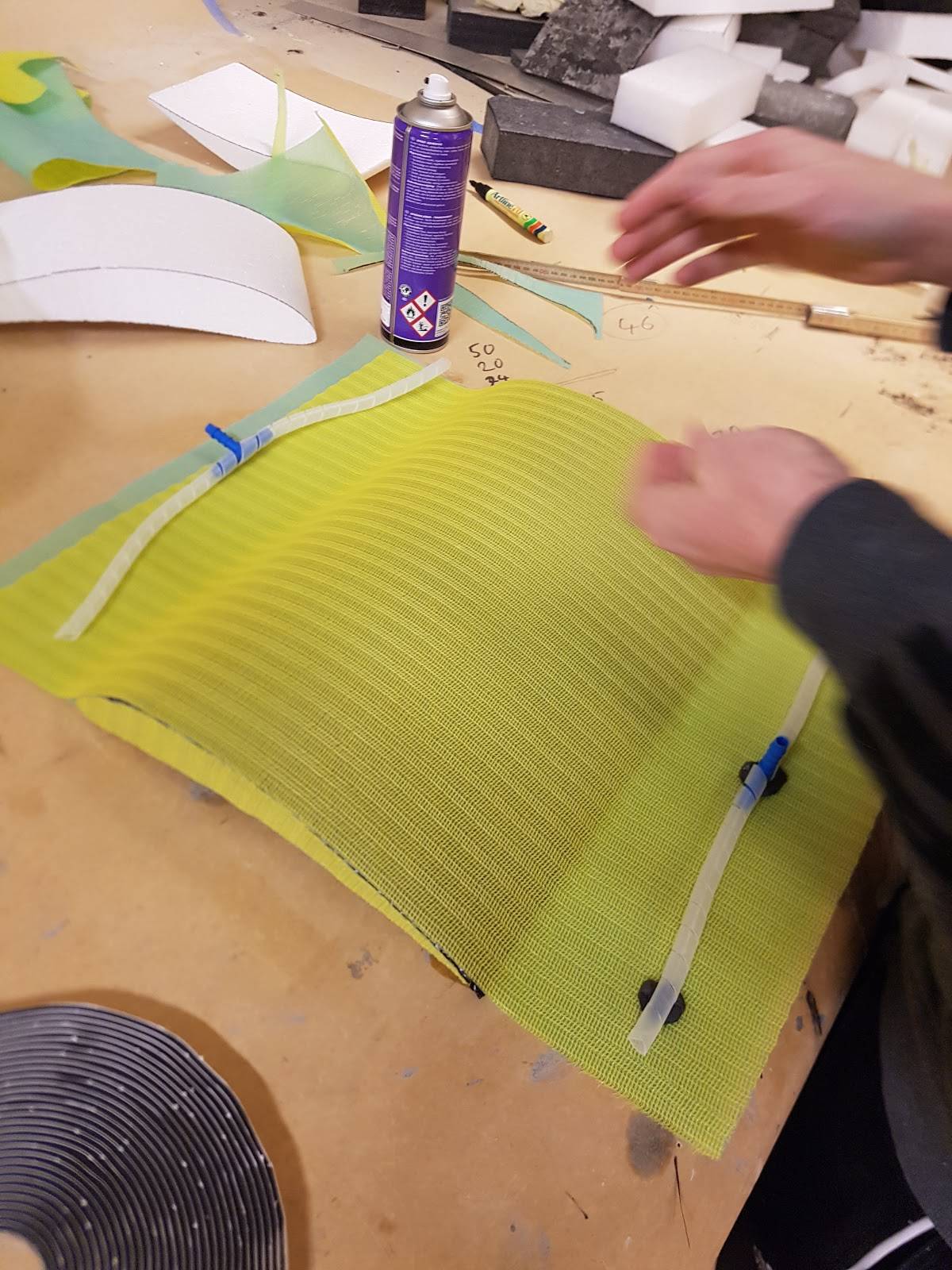 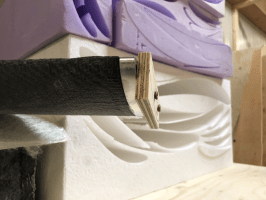 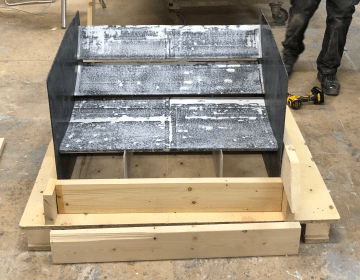 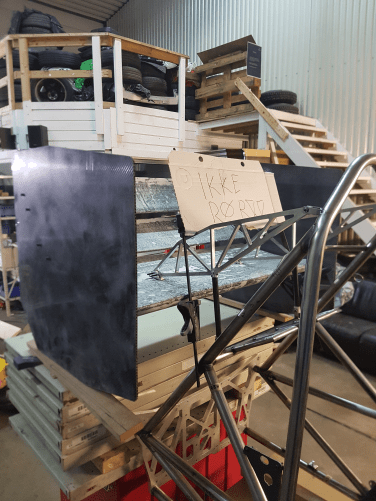 Next year the focus should be to optimize the airfoils angles, length and width. For the main airfoil the chord length was set to 400 mm. This is a length that can be tested further. Angle and overlap with flap 1 was tested with useful results. For flap 1 the chord length was set to 200 mm. This can also be tested further. Differents angles was also tested with a range of useful results that can be useful. Overlap and gap was also tested, but these reults can be tested deeper. Flap 2 is nearly the same as flap 1, with chord length set to 180 mm, and the angle range has useful results, but the overlap and gap can be tested further. Based on research the angle of attack(AOA) should be in the range 25-40 degree. Endeplate design is also something that can look deeper into. Some tests were done this year, but the results were not so accurate. Gurney flaps and sideflaps(vortex) are interesting things for further years.