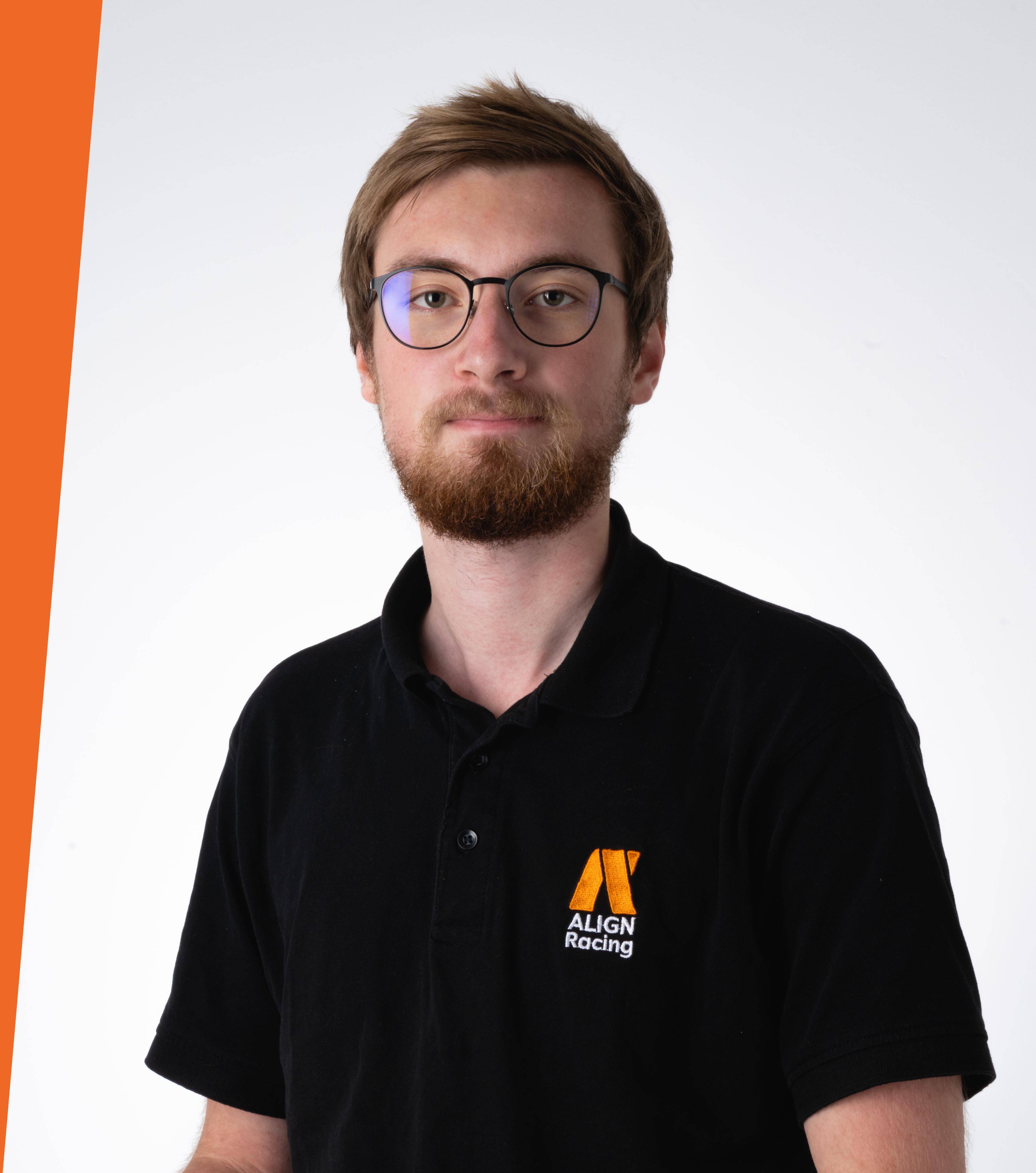 In order to optimize the performance of a race car, information is essential. By
gathering and analyzing sensor data in real-time, a competitive edge can be gained
for future car designs. This collection and displaying of data is called telemetry.

Stopping the car to extract data into the telemetry system has been deemed too unrealistic. A wireless solution will also allow for users to monitor the car live during testing and racing therefore increasing its effectiveness. In essence, a fully fledged telemetry system has been chosen over just a simple data logger. A backup will however still be performed by a local storage on the car. The system must be able to provide stable transmission over 600m with a data rate of at least 500 kbit/s.

Cellular technology mitigates the main issues of prior telemetry systems in Align Racing UiA, namely range. Antenna placement is also no longer an issue since line-of-sight will not
have a great effect, the system can therefore be placed in a more suitable area of the car.
The added running cost of a cellular system is negligible compared to pre-made commercial systems and it also allows for more customization and upgrades in the future.
Some overhead is also needed to ensure that the upload speed is sufficient.
It would also be possible to use LTE-M to decrease latency, but the peak data rate is 384 kbit/s which below the requirements of the system. 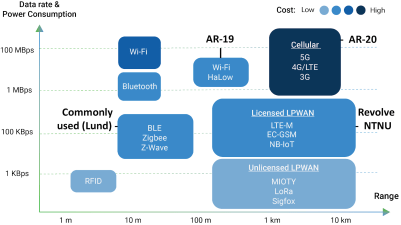 This does however mean that the specific choice of cellular technology must be supported in all countries where Align Racing intends to compete.
Based on this, LTE CAT4 was chosen as it provides ample bandwidth with reasonable latency.

Sending data can be done with either HTTP or MQTT in this specific setup. For this use-case, MQTT will offer many advantages. HTTP can do the same things as MQTT, but with a higher footprint (Header size). The system will only send simple telemetry data and MQTT will therefore be more data rate efficient. MQTT is able to establish a connection and keep it open as well. Thus lowering the data rate usage and latency further compared to HTTP.

The cellular device chosen for this system is a SIM7600CE-T 4G(LTE) Shield from DFRobot. The operating range of the module is -40◦C and 85◦C. Thereby making it suitable for testing during the Norwegian winters. It features a SIM7600 cellular module and interacts with controlling device using AT Commands sent over a serial interface. This makes it possible to use most microcontroller type devices such as an Arduino to control the device. It was also chosen as Align Racing UiA makes their own CANbus modules that are based on the same microcontroller as an Arduino Nano. A local backup will be used in the car as well using a Teensy and an SD card. 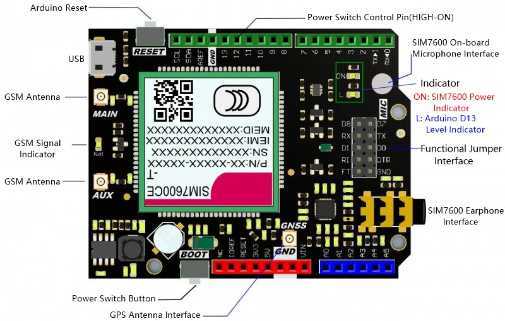 Large amounts of accurate stored or real-time data is near useless if it cannot be accessed in a simple and intuitive way. In order for the largest number of users to be able to benefit from the data, it should be easy to access the specific data they need. It is possible to write data to several text files and read it manually or with a program like excel, but this is far too cumbersome. An interface that allows for simple, accurate and plentiful data to be presented is therefore needed.

ThingsBoard is a free open-source IoT platform that can be used for data collection, processing and visualization. It has support for MQTT, HTTP and CoAP and can be installed on a user device, server or cloud. Individual users can be given different rights and displays using a login to further increase the ease of use. Data storage is provided either by SQL, NoSQL or a hybrid database. Two types of data is stored; the entities, meaning the devices, users and dashboards, as well as the actual telemetry data using the time as its key. For SQL and NoSQL both databases are combined. The hybrid database separates the two so that the entities are in SQL and telemetry in NoSQL which allows it to capture more than 5000 messages per second. Thingsboard comes with most items needed to display the data, but it is also possible to create them from scratch using JSON code.

User friendliness is one of the most important considerations for this year’s telemetry system. Thingsboard will therefore be used to provide all aspects of the telemetry system outside the car. The ability to display data on devices such as cellphones has also been a reason for this choice since not everyone brings a laptop to test drives. This makes troubleshooting much simpler as anyone can monitor and check the different systems on the car.

Since the data flow from CANbus is estimated to be much lower than 5000 messages per second, a simple PostgreSQL database will be used. In order to host the thingsboard server, a cloud-based solution will be used. The delay from transmit- ting over a cellular network will already be substantial compared to the difference in hosting a server at Align Racing UiA and a cloud server in Oslo. Using a cloud server also makes storage, backups and up-scaling simpler than running and maintaining hardware at Align Racing UiA, especially with regards to time. Accessing the website is also simplified since thingsboard can be given an external website address. At the moment, the system runs on a cloud server provided by Host1.no. In order to avoid the effects of jitter (packets arriving in the wrong order/ too late) on the telemetry system and to further facilitate the local backup, all data is tied to the car’s gps clock. This means that the local storage can be migrated into the PostgreSQL database with little difficulty.