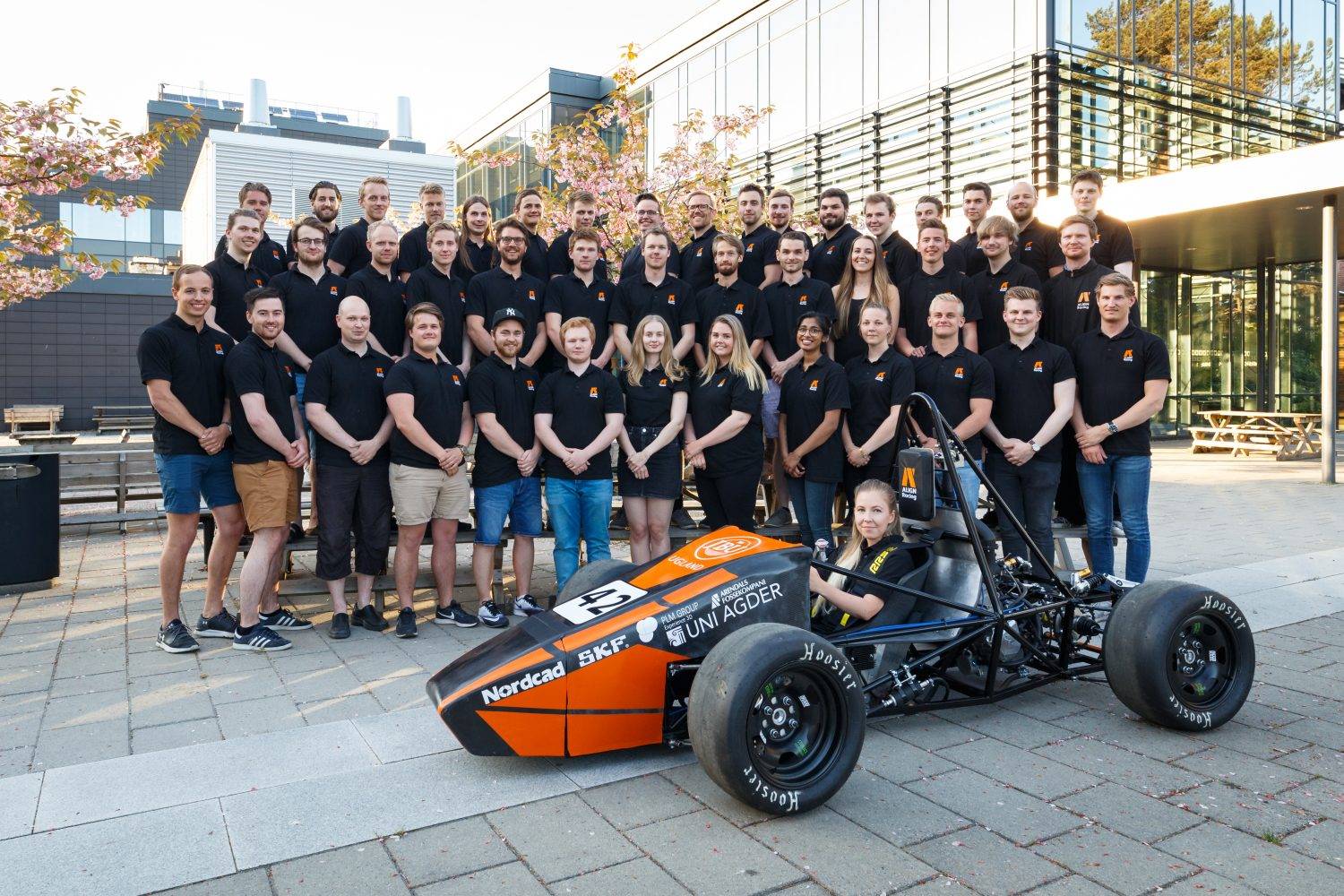 Our economics department handles all financial transactions, overseeing accounting, budgets, and orders, as well as acquiring and maintaining sponsor relationships. In addition, this department contributes largely to completing the Business Logic Case for the Formula Student competition.

The marketing departments main mission is to promote Align Racing UiA’s mission and vision outward. Our vision is to promote formula student and its unique student environment nationally. The department creates promotional content both through text and multimedia production such as film and photography, events, public relations, and is responsible for monitoring and managing social media accounts.. 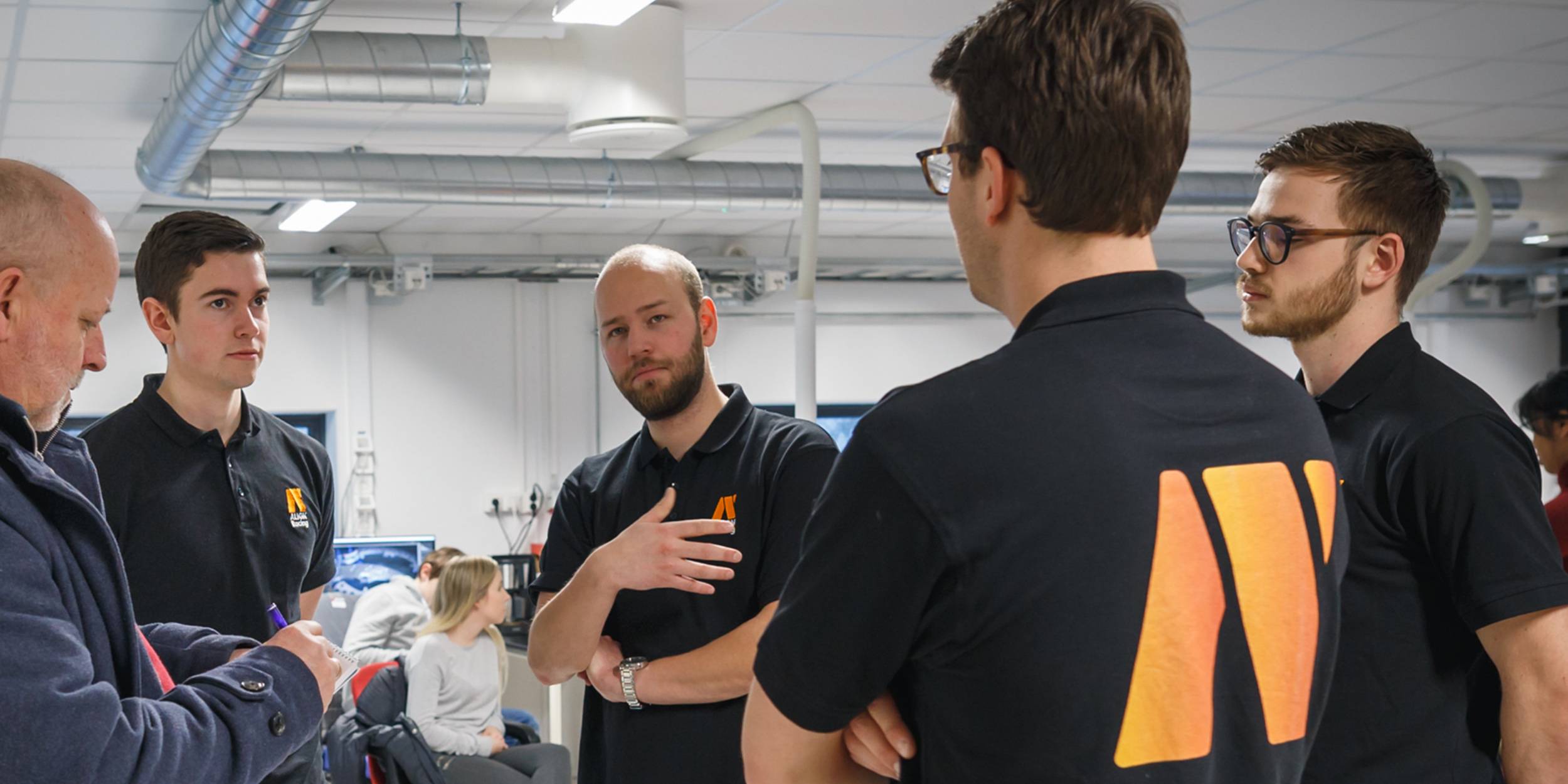 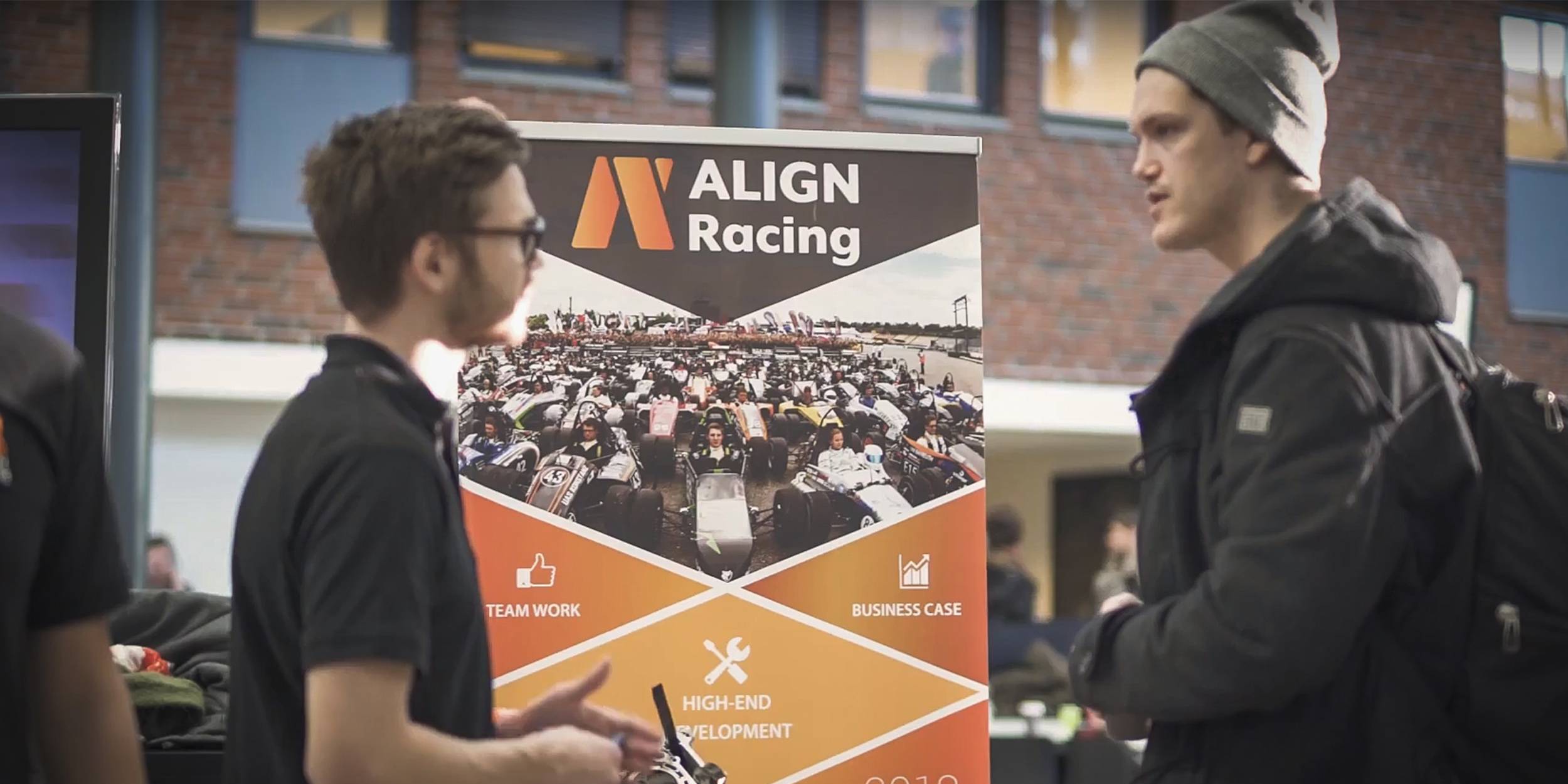 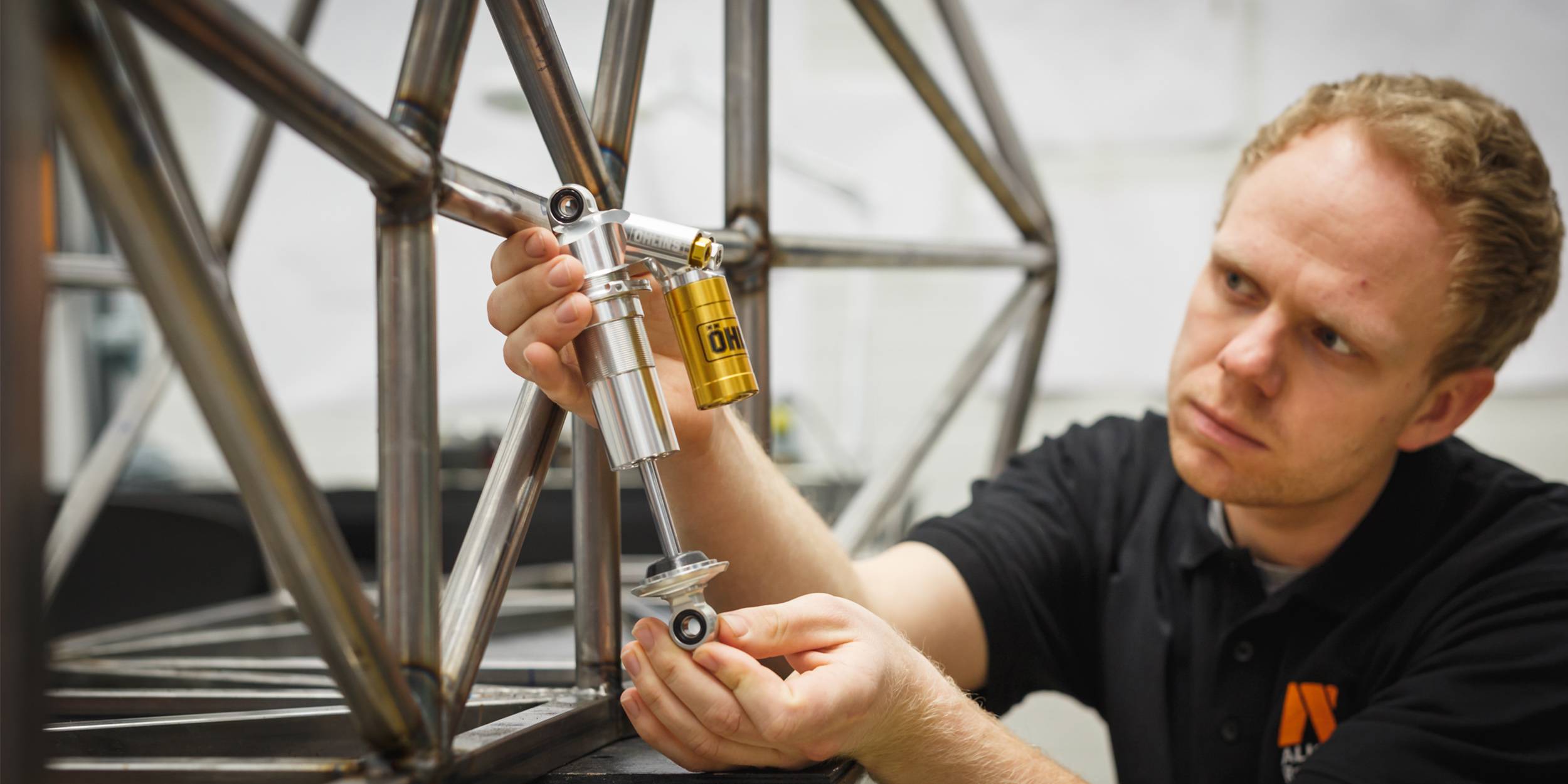 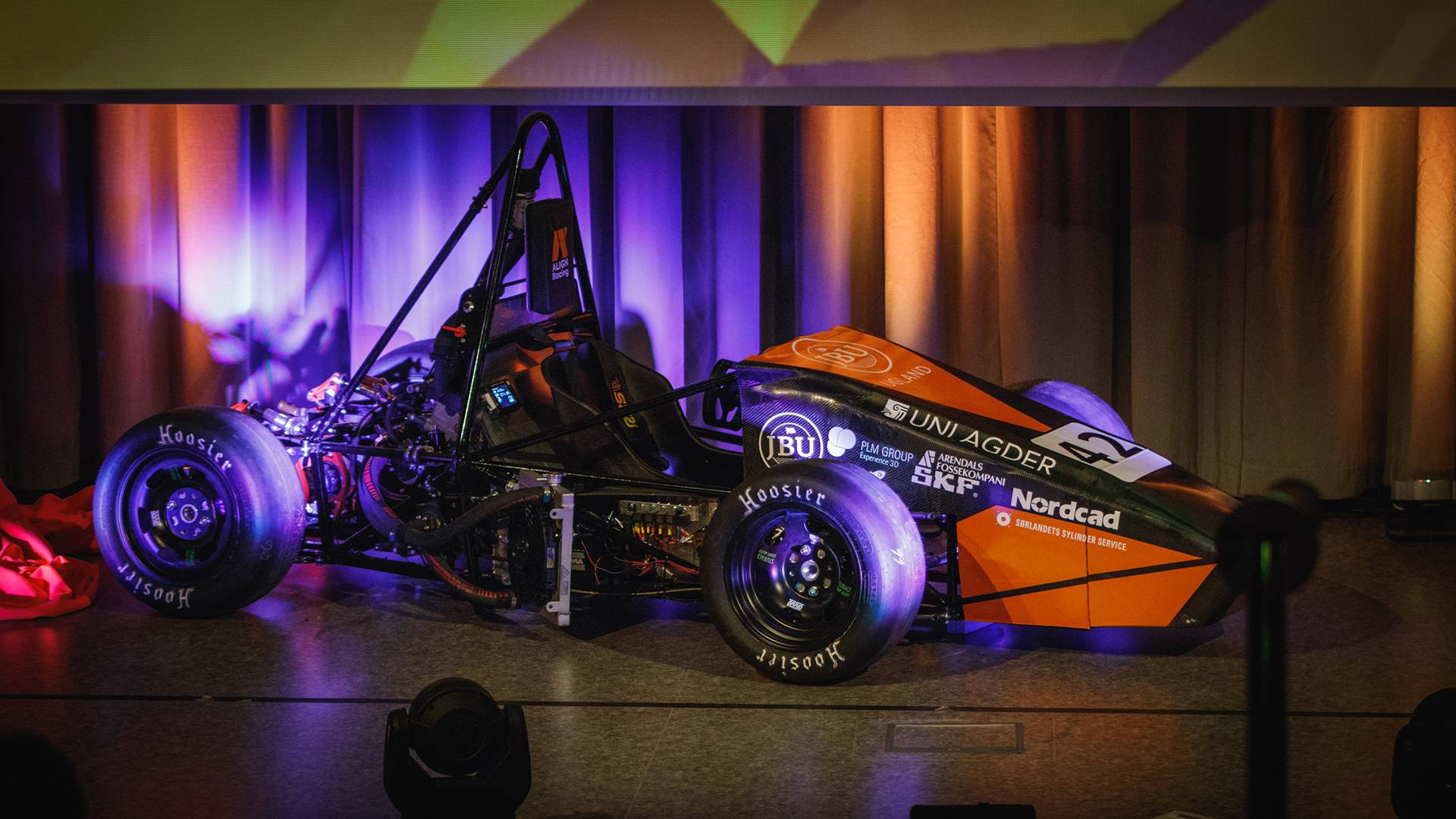 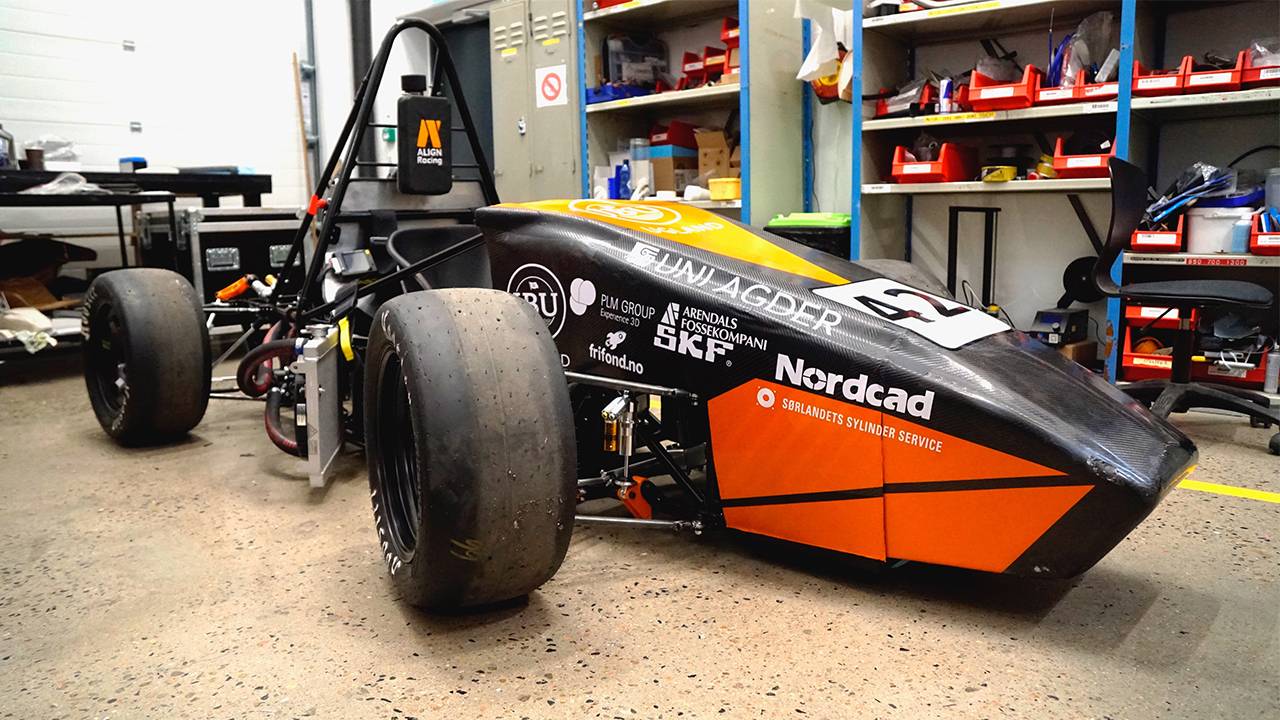 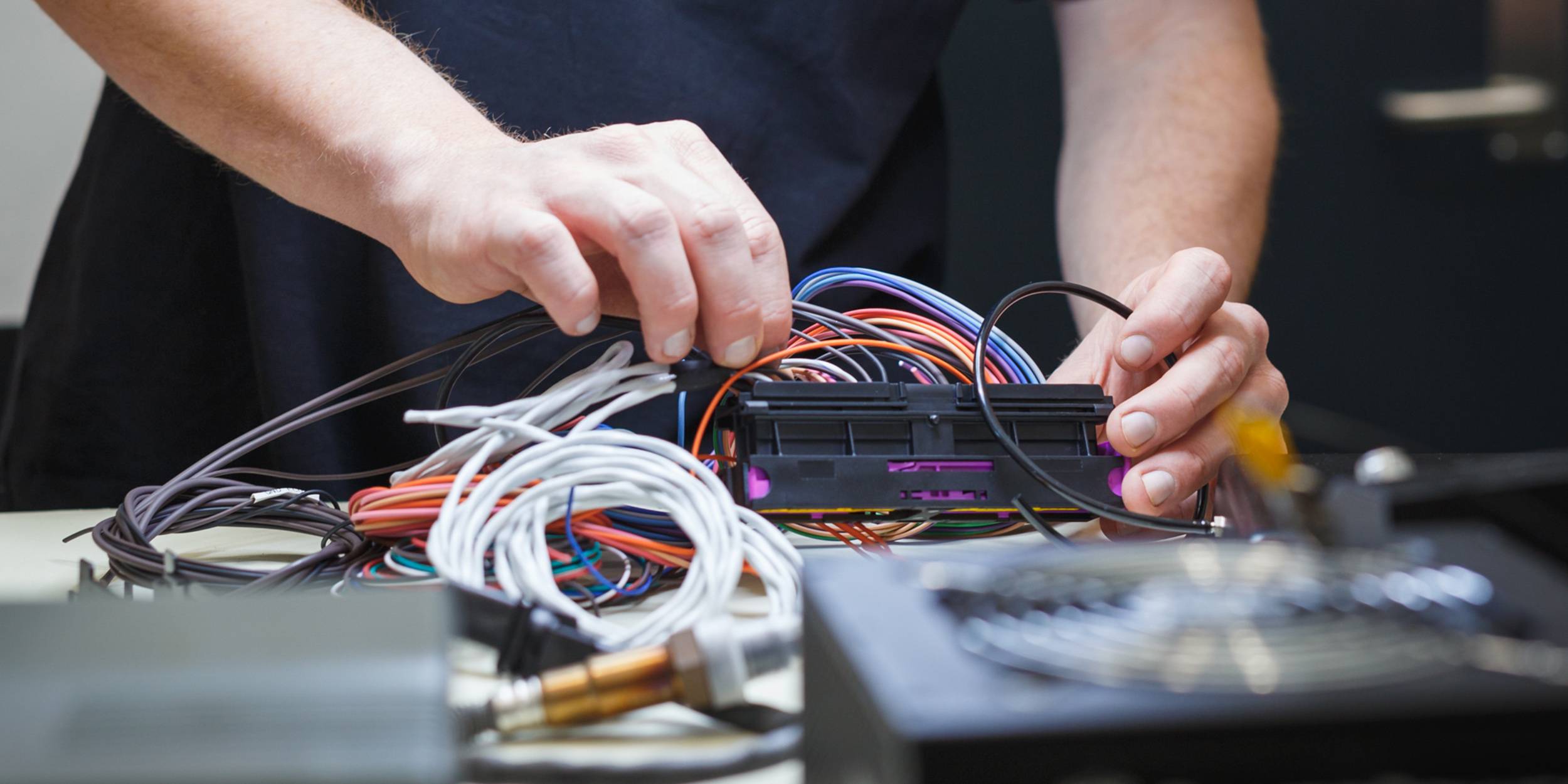 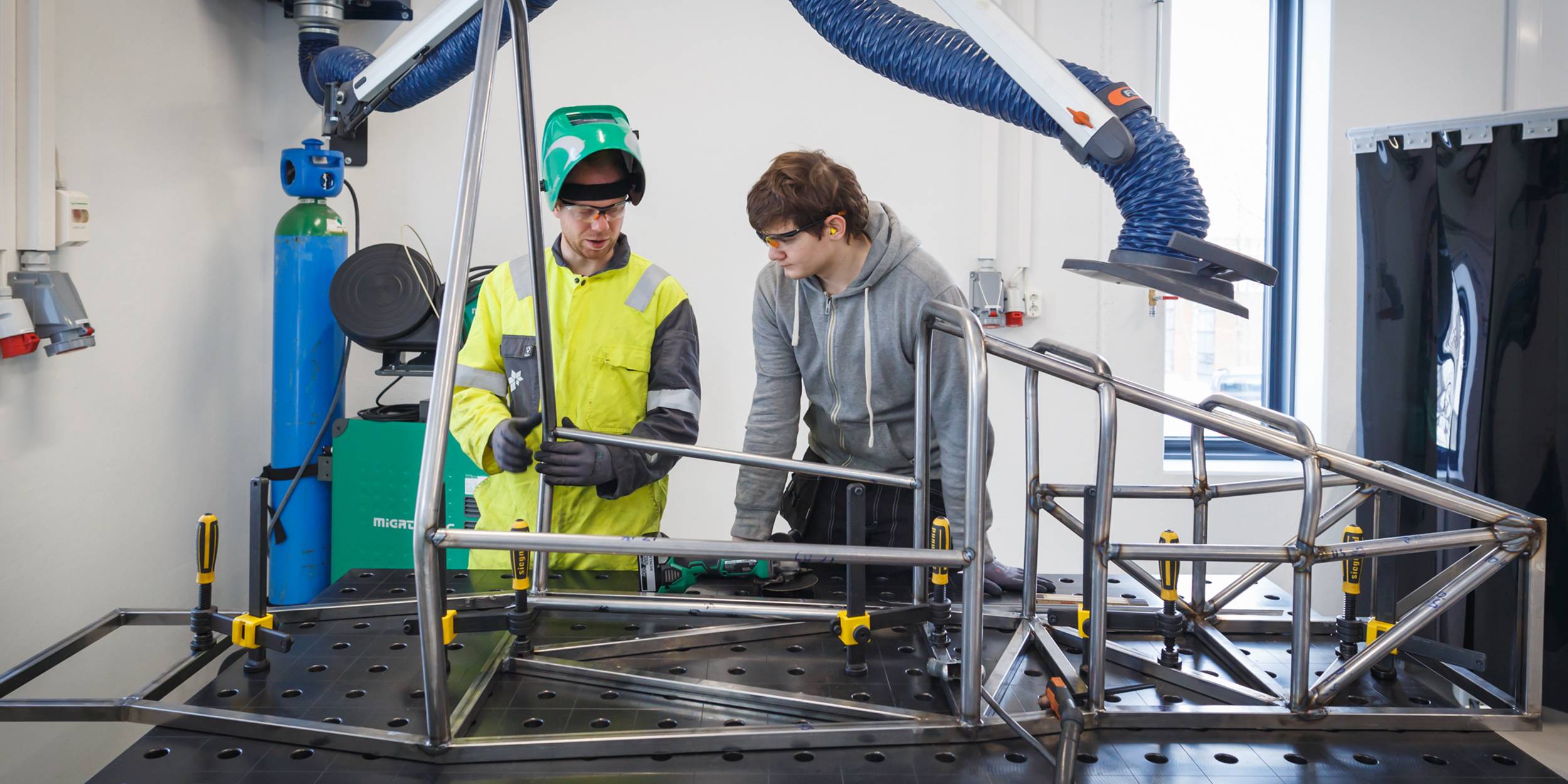 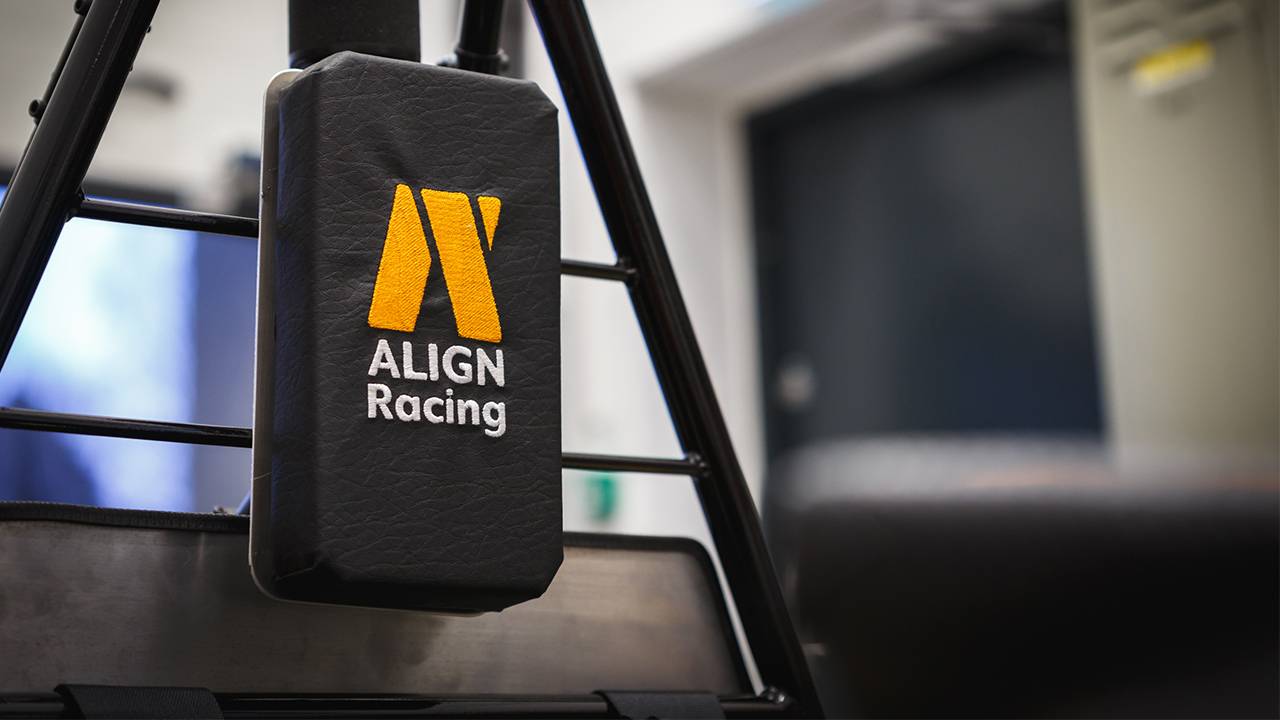 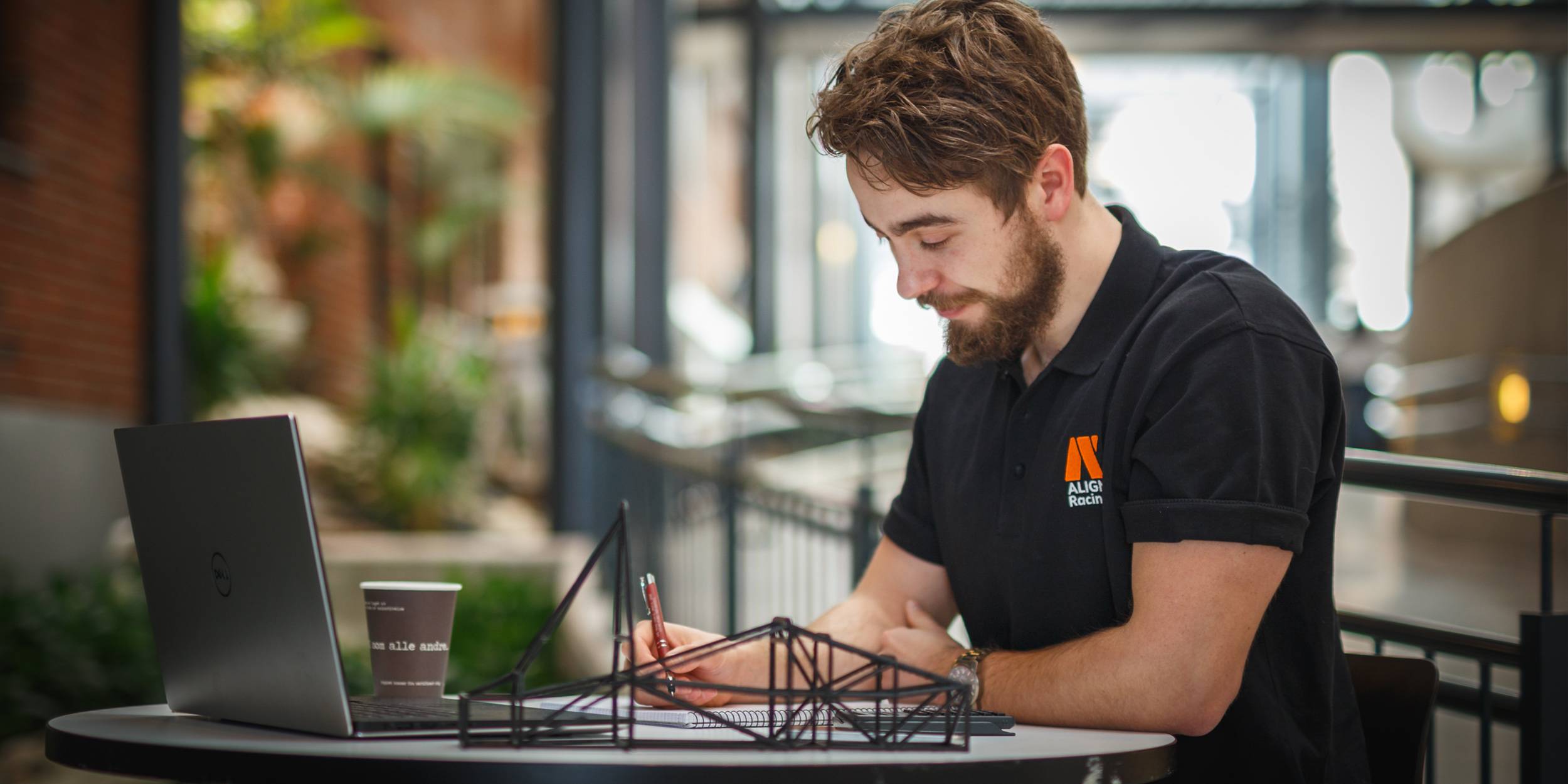 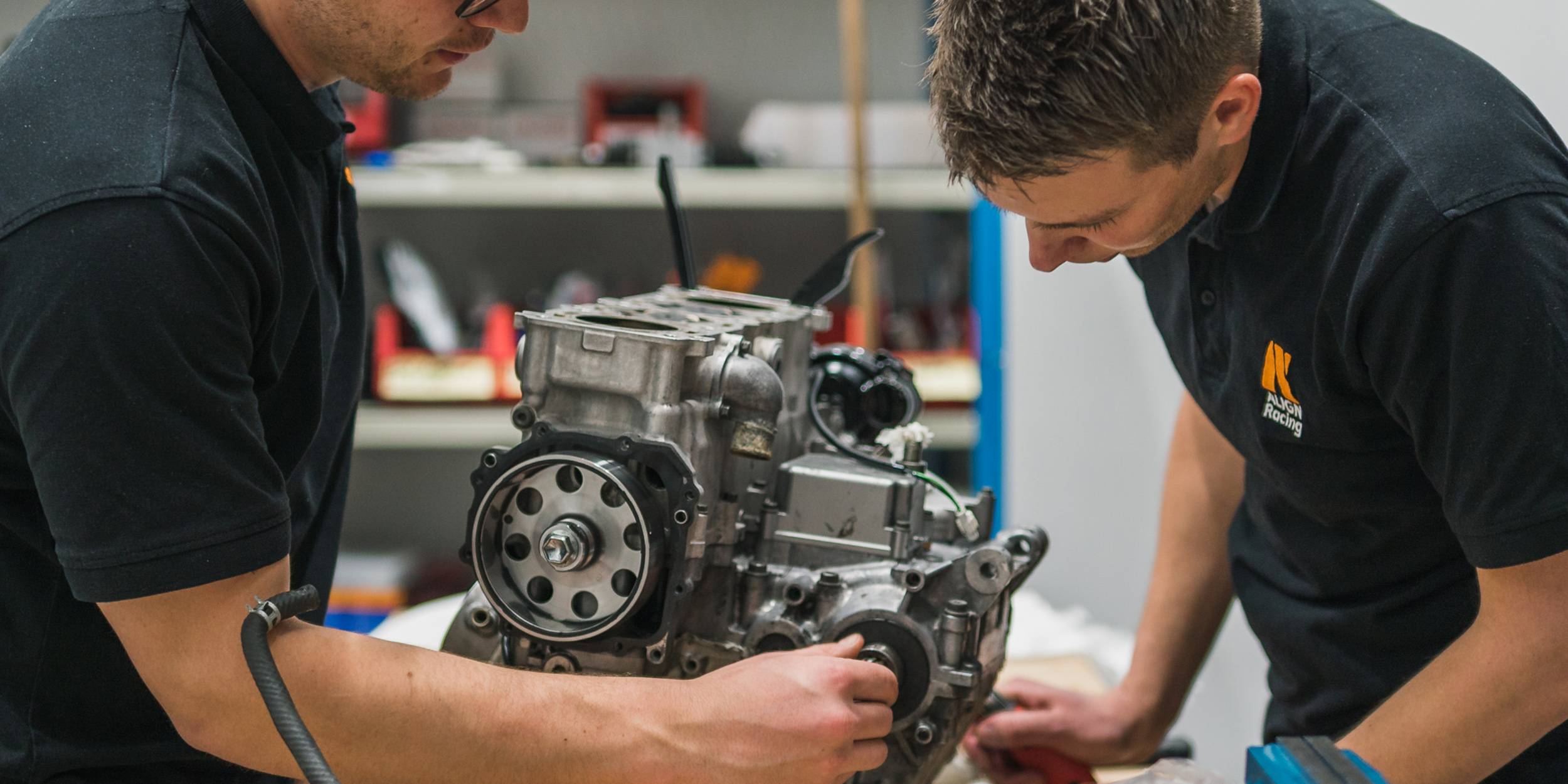 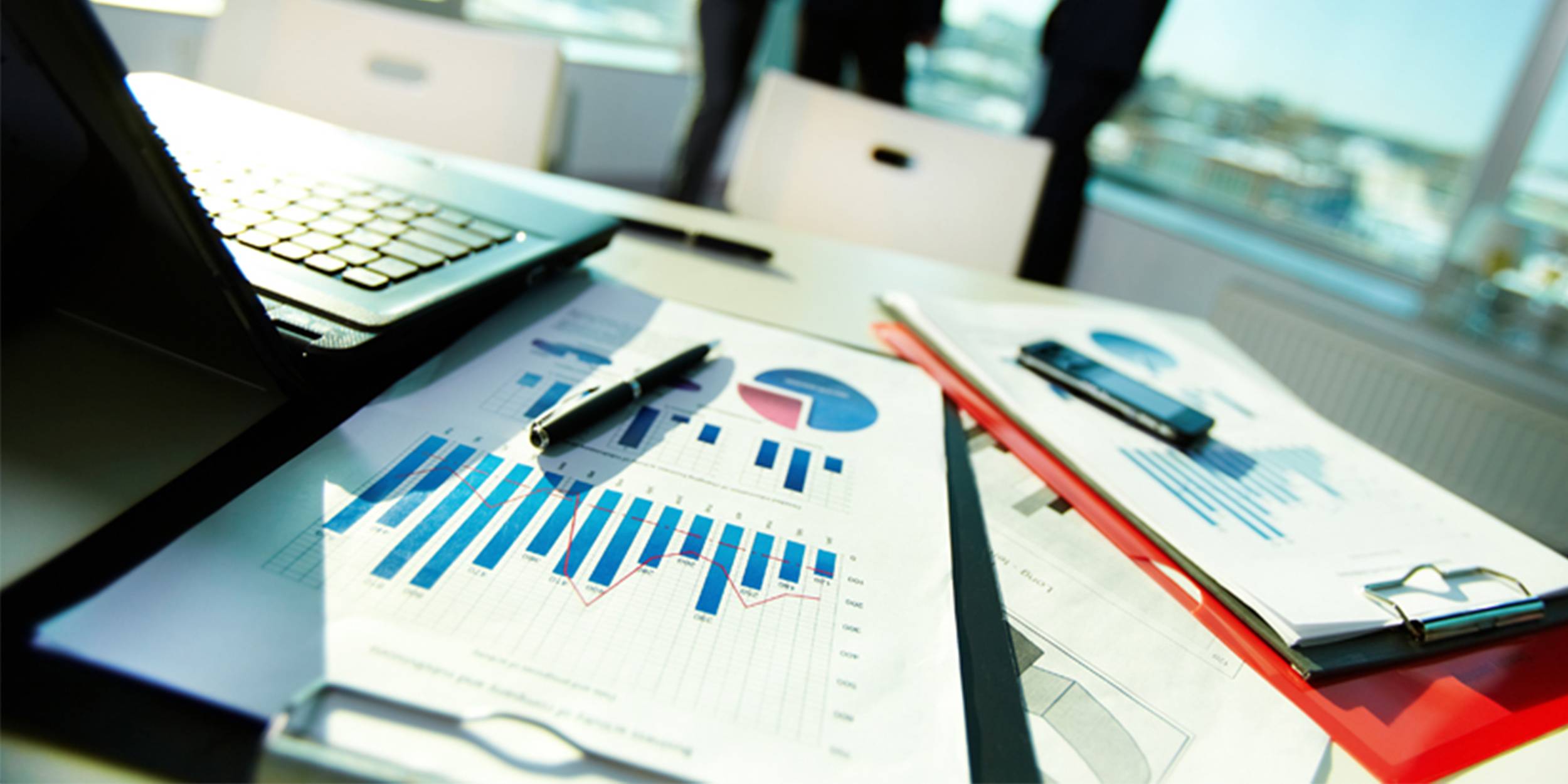 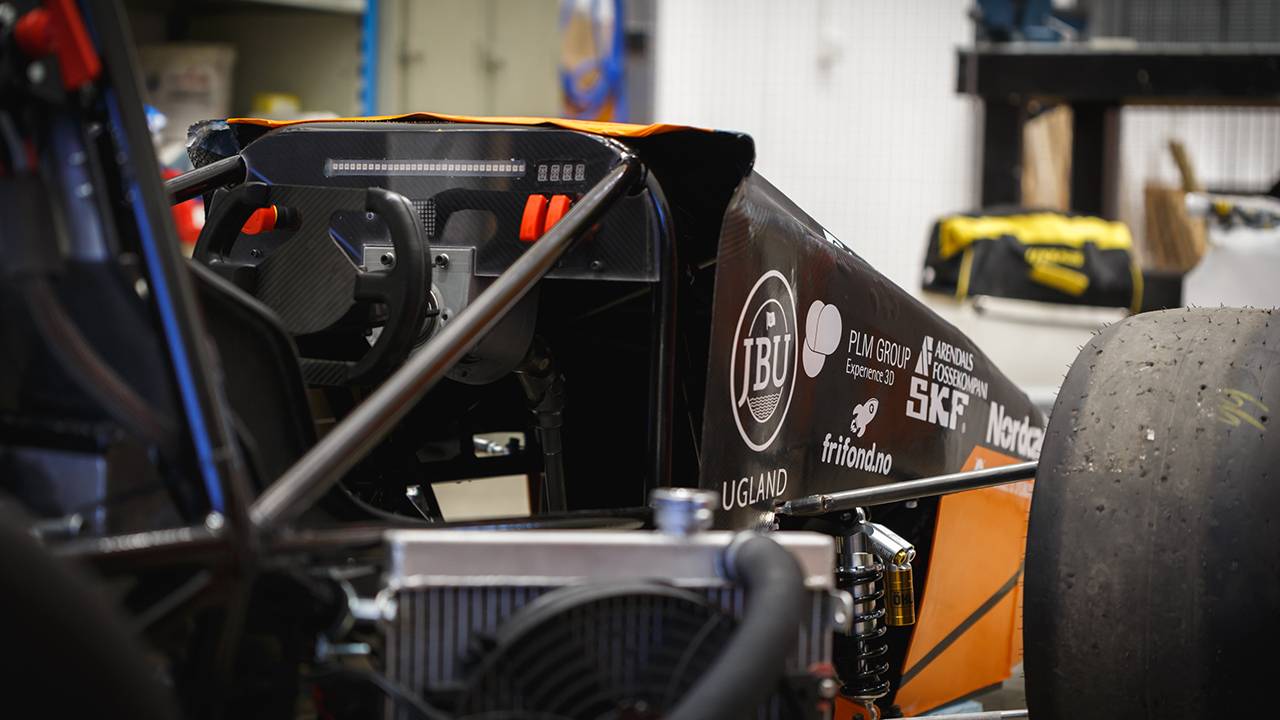 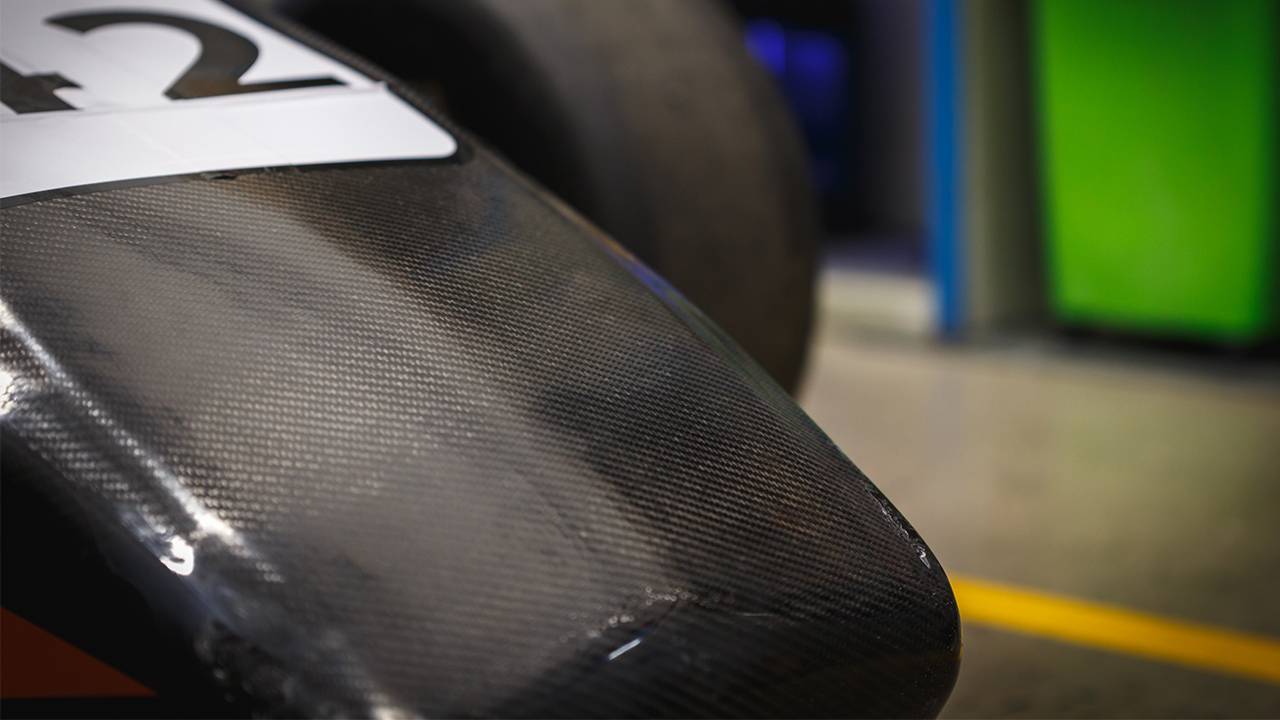 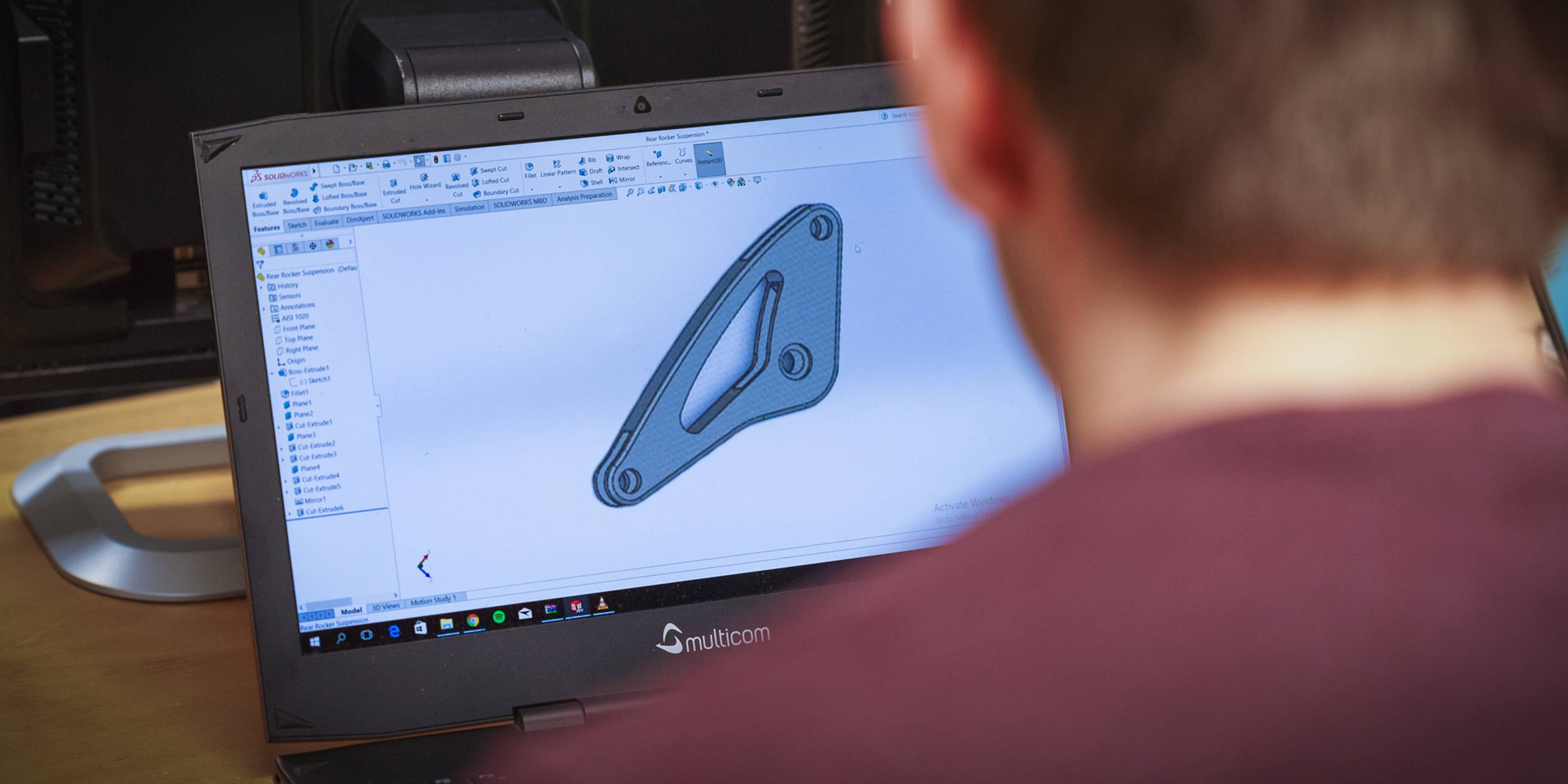 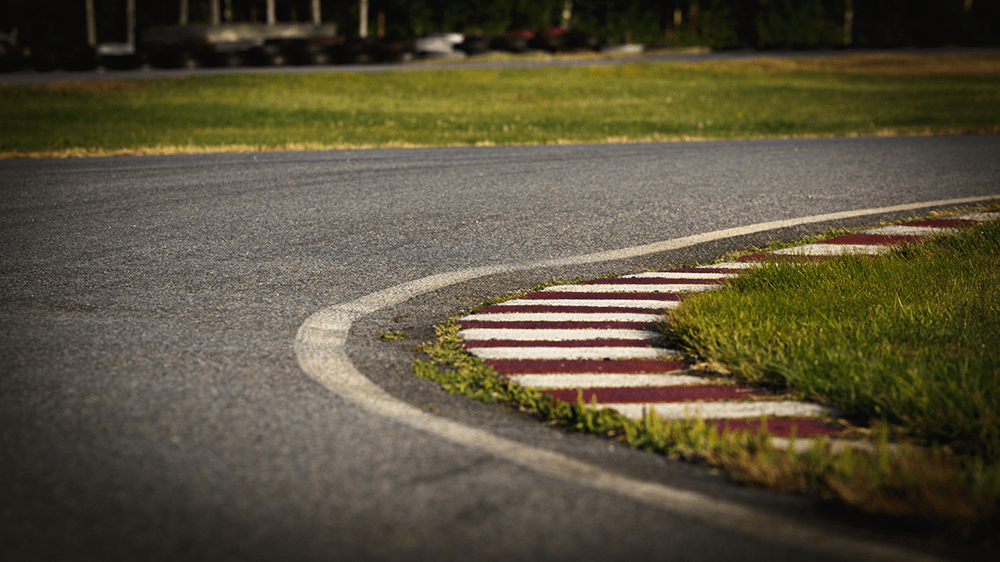 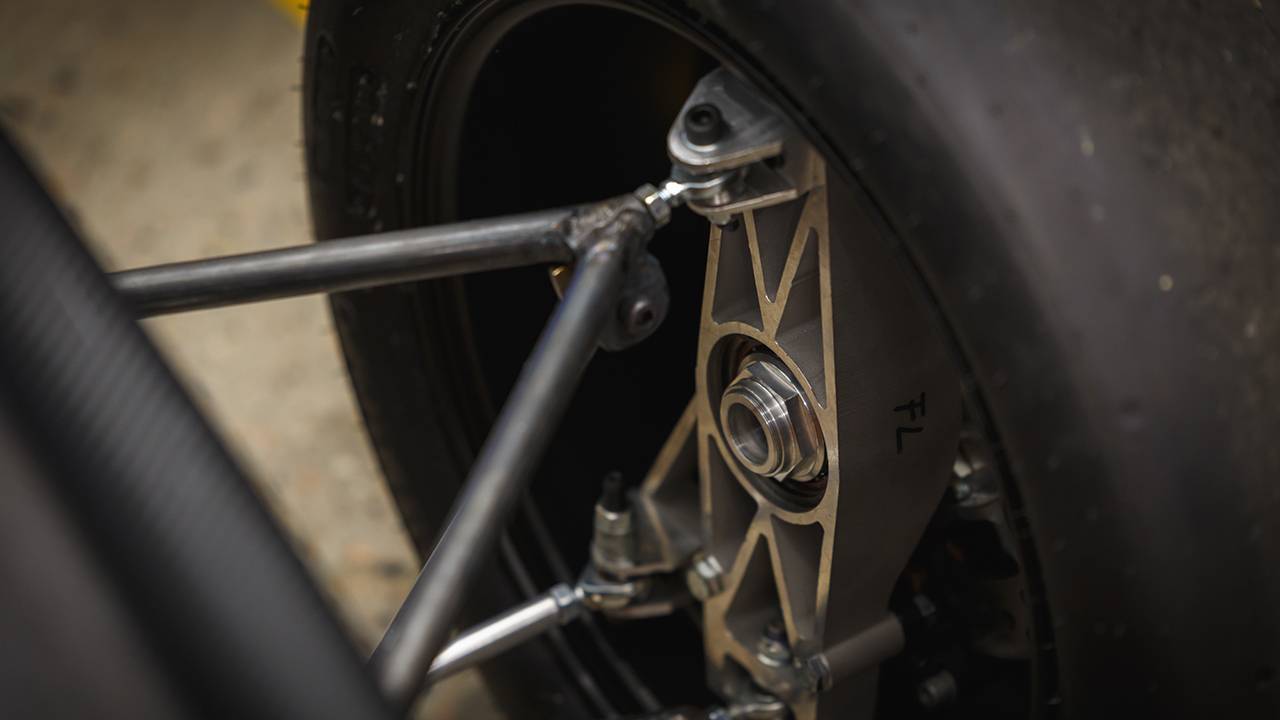 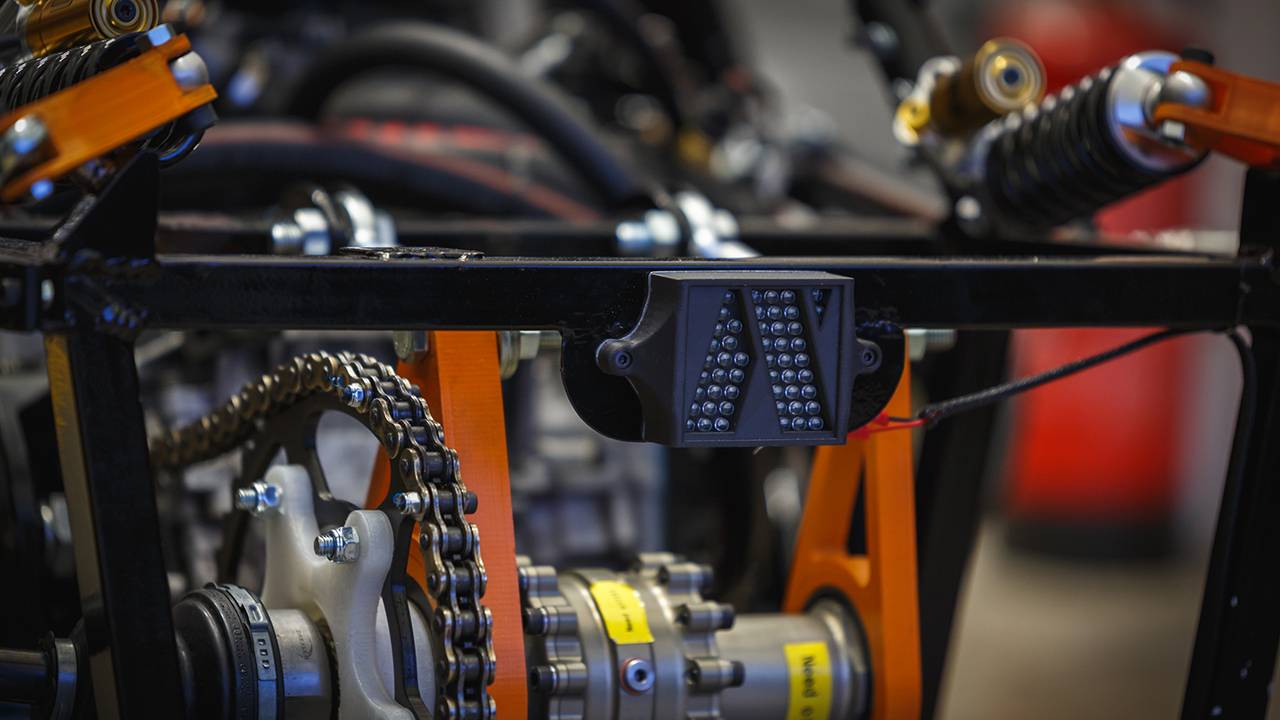 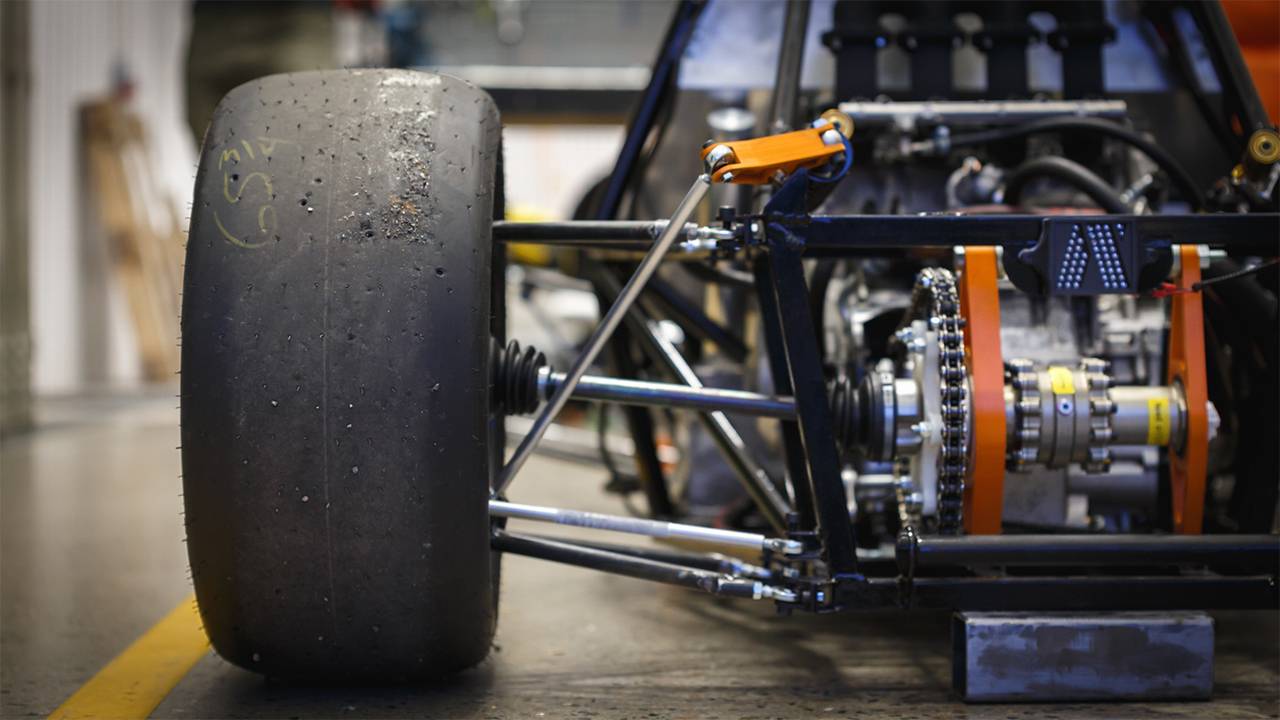